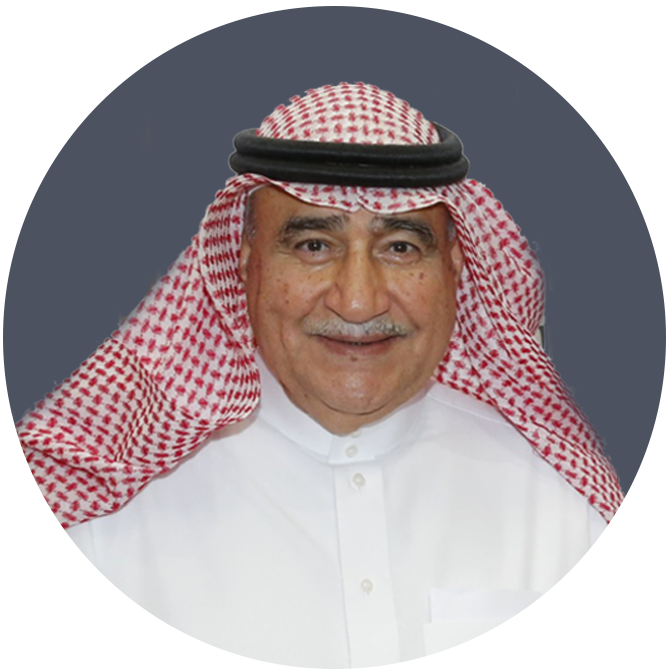 Esmat Al-Saady is the patron and founder of CGS. By profession, he is a trained pilot and started his career in the Air Force in 1959. He served in the Royal Air Force until 1971, when he left as quadrant commander and operations director.

He later joined Northrope, where he worked for a year before moving to Abdul Latif Jameel Co.; where he was appointed GM for Toyota & MAN trucks. During that period (1975) Esmat came in contact with Mr. Grünenfelder and after several rounds of discussion Saady declared his interest to join Mr. Grunenfelder. Finally, on February 26th 1976, they signed a letter of intent for a joint-venture company with the name “CGS–Conato–Grünenfelder–Saady”. Today Esmat Al-Saady is an integral part of CGS, and is active in CGS business by holding the distinction of Chairman of CGS Board of Directors 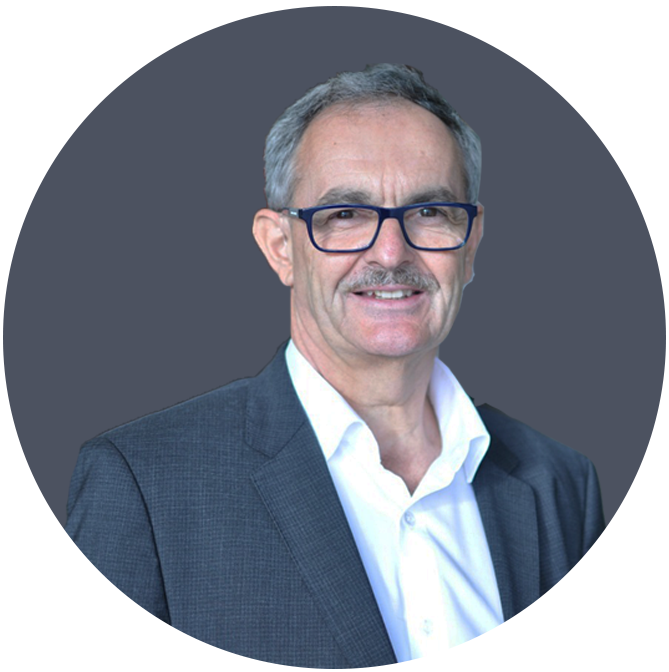 Marcel Grünenfelder the oldest of three children of late Albert Grünenfelder, was born on 1956. After having completed a technical apprenticeship in his father’s company he went to Germany to study engineering with focus on truck and trailers bodies and chassis.

Marcel started his career with CGS as Workshop Manager, and held many other positions during his stay with CGS. It was under his watchful eyes CGS Jeddah was established. In 2005, with his brother Albert he took over the company from his parents and began to run the business together. During 1997, Marcel was appointed as Deputy Managing Director and by 2005 took charge of CGS as Managing Director.

Today Marcel is active in all the day-to-day activities of the organization and is responsible for all strategic decisions. Together with rest of the Board Member Marcel Grünenfelder has successfully continued the legacy of his father and developed the CGS to the stature of its present state. Mr. Marcel also holds the distinction of CEO for GK Grünenfelder AG 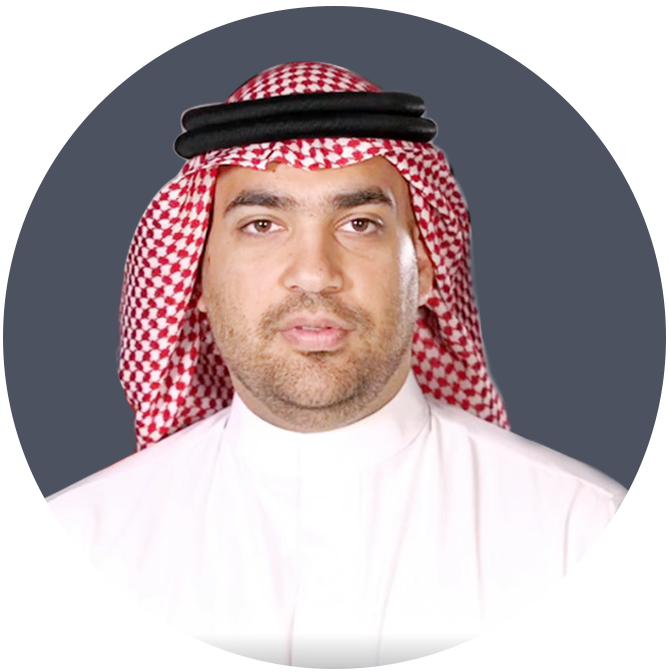 After completing, BA Degree from Boston College in Finance & Economics Mr. Sinan worked with National Commercial Bank for three and a half years. He started NYJCo, a luxury food and beverage Distribution Company based out of Dubai and distributing to the MENA region as well as a retail arm of the company in Jeddah focusing on high end products such as tea, sugar and water.

In 2007 Sinan began SeQureMe, an Asset Management and Protection company which deals with the selling of hardware and software that protects the large fleets of transportation companies, financial institutions and car rental agencies. He also set up SeQureSales, a direct sales company with 170 sales agents between Jeddah, Riyadh and Dammam. The company acts as a third party to banks and deals with the selling of Credit Cards, Car Loans, Personal Loans and Home Loans.

Continuing with his entrepreneurial career with his other business ventures Sinan today is an active member of the Board, Mr. Sinan along with Mr. Marcel Grünenfelder plays a key role in the CGS day today Business operation